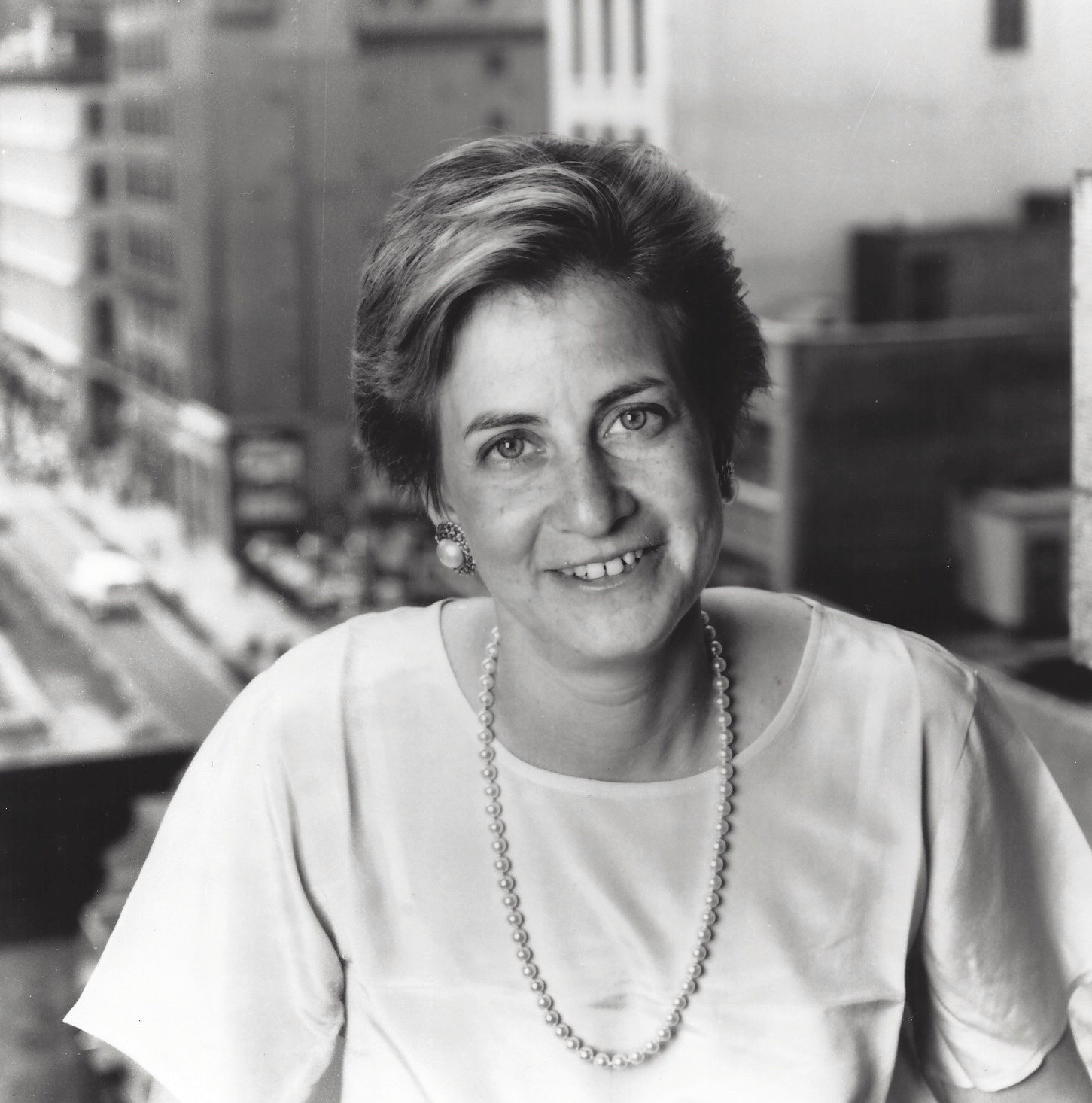 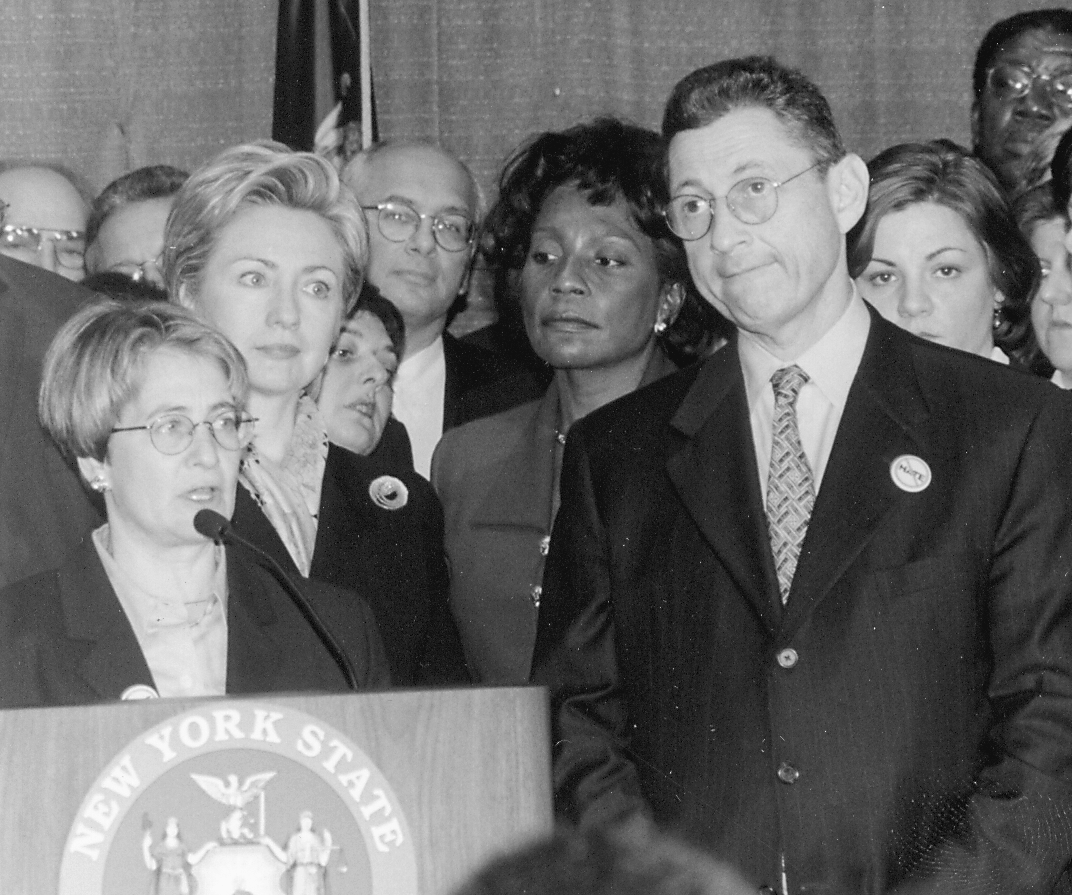 Fury over AIDS sparked an uprising among LGBTQ activists, some of whom decided to run for office and make change. In 1990, Deborah Glick won her election to become the first out state legislator in New York and one of the first in the country. Born in New York, Glick made the jump from grassroots activism to elected office and still proudly represents District 66, covering Lower Manhattan, including the neighborhoods of Greenwich Village, the East Village, the West Village, Tribeca, and Battery Park City. Her successes include the Sexual Orientation Non-Discrimination Act, finally signed into law in 2002, the Hospital Visitation Bill, ensuring domestic partners enjoyed the same rights as spouses and next-of-kin, the Gender Expression Non-Discrimination Act, protecting trans and gender non-conforming people, and the Reproductive Health Act, to name but a few.

Dale McCormick started her career in Iowa rejecting stereotypes, becoming the nation’s first journeywoman carpenter in 1975. Two years later, she wrote and illustrated Against the Grain: A Carpentry Manual for Women and subsequently founded a construction and cabinetry company. She moved to Maine in the early 1980s and became politically active, representing Maine as a delegate to the 1984 and 1988 Democratic conventions.

In 1990, McCormick decided to enter electoral politics, defeating a Republican state senator to represent a largely rural district and becoming the first out lesbian member of the Maine legislature. She won two more terms. She then ran for statewide office of state treasurer, becoming Maine’s first woman constitutional officer. That year she introduced her family onstage at the Maine Democratic Convention—a breakthrough moment in the state. She was re-elected until term limits prevented a fifth term in 2004.

“Several years ago, a political colleague in D.C. told me that I had courage for going ahead and having a family even though it might jeopardize my political career. It wasn’t courage. It was a choice, and one that I’ve never regretted,” McCormick wrote in an essay for “Out and Elected in the USA: 1974–2004” on OutHistory.org, about her family’s appearance at the 1996 convention.

In 2013, McCormick returned to public office, winning a seat on the Augusta City Council, where she continues to serve.