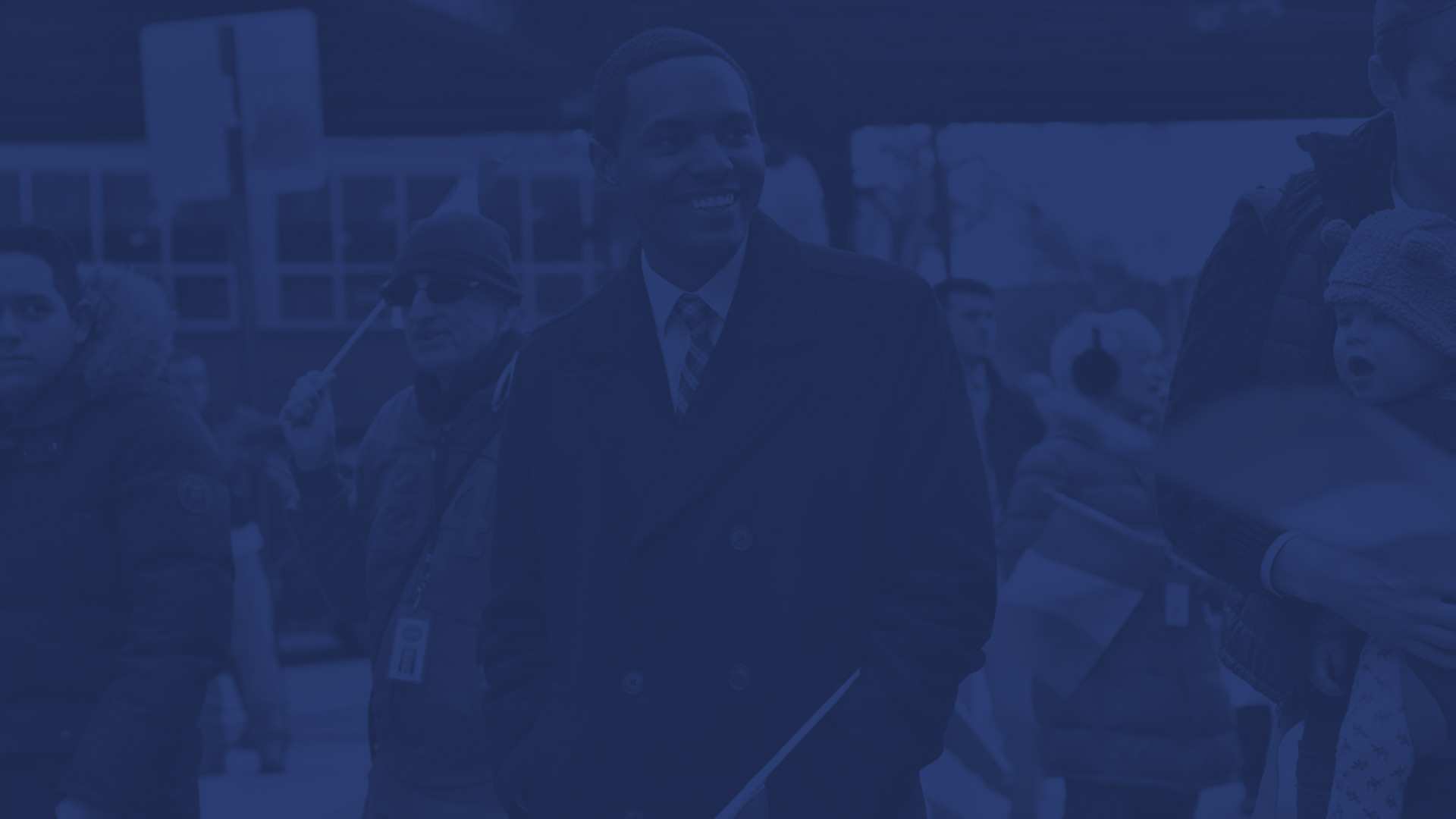 Pride & Progress and the LGBTQ Victory Hall of Fame

Launched in May 2021 on the 30th anniversary of Victory Fund’s founding, Pride & Progress and the LGBTQ Victory Hall of Fame seek to fulfill Victory Institute’s mission to honor the LGBTQ leaders who fought for our equality and to inspire more LGBTQ people to pursue careers in public service.

Drawing on internal LGBTQ Victory Fund documents, first-hand material submissions, interviews, and academic research, the authors of Pride & Progress present a chronological history of the movement for LGBTQ political power and representation. Major portions of Pride & Progress were adapted from the 2016 book Representation Matters: How Victory Fund, Victory Institute, and LGBT Leaders Are Transforming America by Karen Ocamb. Among the most frequently consulted written sources are The Children of Harvey Milk (2019) by Andrew Reynolds, Out and Running: Gay and Lesbian Candidates, Elections, and Policy Representation (2010) by Donald P. Haider-Markel, The Deviant's War: The Homosexual vs. The United States of America (2020) by Eric Cervini and OutHistory.com. The LGBTQ Archive at the University of North Texas Library (which houses the William Waybourn Collection) and the Jose Sarria Foundation were helpful in providing source materials for Pride & Progress.

Pride & Progress is a living resource and is updated regularly.

About the LGBTQ Victory Hall of Fame

In 1991, LGBTQ Victory Fund was founded to increase the number of openly LGBTQ elected officials at every level of government. At the time, only a handful of LGBTQ people were elected anywhere in the world and few ran for office every year. More than 30 years later, Victory Fund has helped elect thousands of LGBTQ leaders to public office in every state, from governors to U.S. senators to big city mayors.

In 1993, LGBTQ Victory Institute was launched as a non-profit organization dedicated to training LGBTQ people to run for office and help LGBTQ leaders achieve careers in public service. It has since trained thousands of LGBTQ people to run for office through its four-day intensive Candidate & Campaign Trainings, built a strong network of LGBTQ elected officials nationwide and secured appointments in presidential administrations for hundreds of LGBTQ people. Its international work includes the largest gathering of LGBTQ international elected officials in the world and campaign trainings in countries across the globe.

Learn more about Victory Institute and its work at victoryinstitute.org.