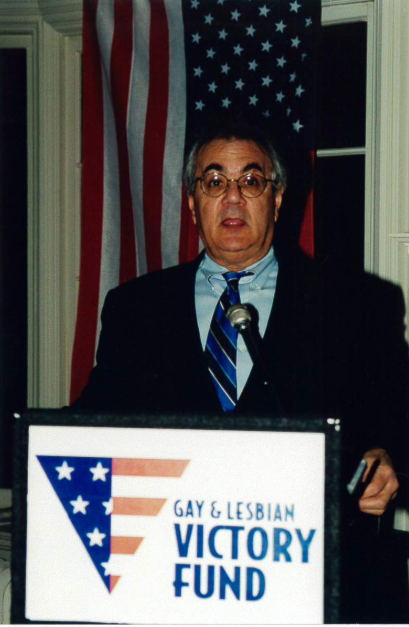 Barney Frank was first elected to the Massachusetts House of Representatives in 1972 and served until his election to the U.S. House of Representatives in 1980, but did not yet publicly identify as LGBTQ. Afraid that coming out might hurt his career, Frank lingered in the closet until 1987, when he became the first member of Congress to voluntarily come out publicly as LGBTQ.

“For many years, I was ashamed of myself for hiding my membership in a universally despised group. I’d been afraid of exposure, and angry at myself for my self-denial. I’d felt shame as I watched younger gay men and lesbians confront the bigots openly with a courage that I lacked. After all those years, lying to people was much easier emotionally than finally admitting my lie,” Frank wrote in Politico on March 12, 2015, in an excerpt from his book, Frank: A Life in Politics from the Great Society to Same-Sex Marriage.

But Frank received unexpected support and luxuriated in being an out gay representative. “I’m used to being in a minority. Hey, I’m a left-handed gay Jew. I’ve never felt, automatically, a member of any majority,” Frank said in a New York Times Magazine interview February 4, 1996. When Republican House Majority Leader Dick Armey referred to him as “Barney Fag,” Frank refused to accept the right-winger’s apology, and the slur rebounded on Armey.

Over time, Frank would become one of the most influential members of the U.S. Congress, playing a key role as chair of the House Financial Services Committee. He would be reelected 12 times.

John Laird Elected One of First Gay Mayors in the U.S. 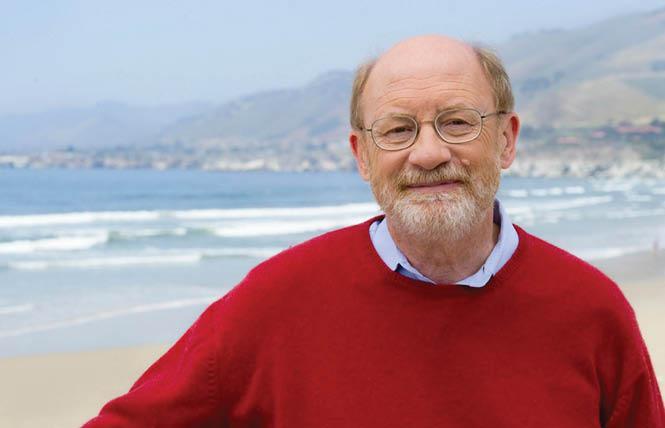 John Laird’s long career in public service began in 1981 with a successful race for the Santa Cruz City Council, where he served until 1990. But he was publicly closeted until 1983, when he responded to a reporter’s question about his sexual orientation by telling them he was gay. Laird later told OutHistory.org:

“I said yes, and embarked on an unplanned media roller-coaster ride. I was on the front page of most California newspapers and made the Paul Harvey news. San Francisco television reports referred to me as "an avowed homosexual." And I was invited to speak at the Fifth Milk/Moscone candlelight march.” 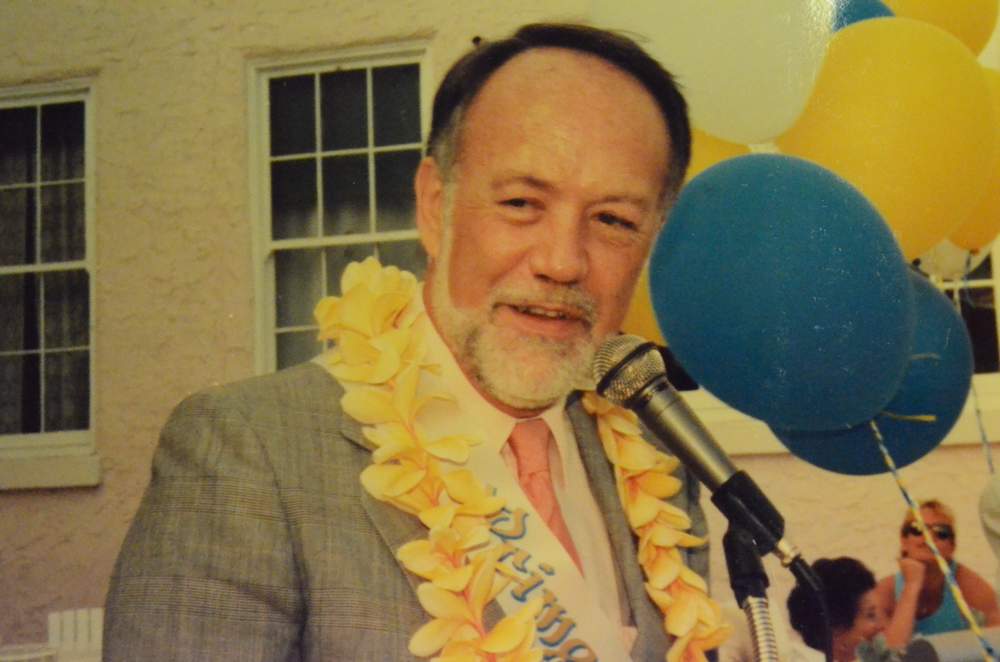 Richard Heyman was first elected to the Key West City Commission in 1979, becoming one of the few out LGBTQ elected officials in the entire nation. But in 1983, he made history, becoming one of the first – if not the first – directly-elected out LGBTQ mayor in America. Heyman served one-term, but then ran again in 1987 and won. During his second term, he helped shepherd through the Key West City Commission a resolution that banned discrimination against government employees with HIV or AIDS. It was one of the first in the country. 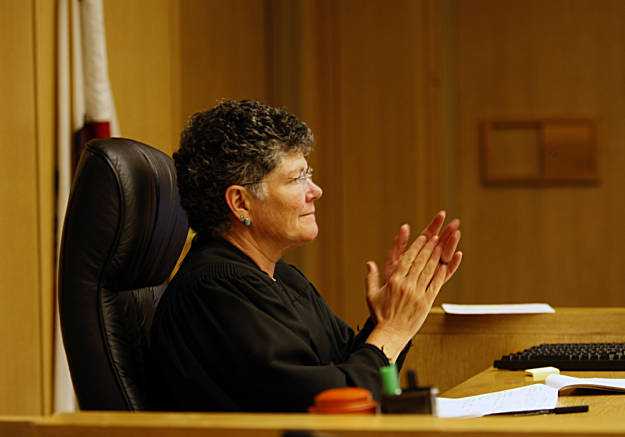 In 1981, Governor Jerry Brown of California appointed Mary Morgan to the San Francisco Municipal Court, making her the first out lesbian judge in the United States. She would serve on the bench for more than 20 years, including on the San Francisco County Superior Court, which Governor Gray Davis appointed her to in 2003.