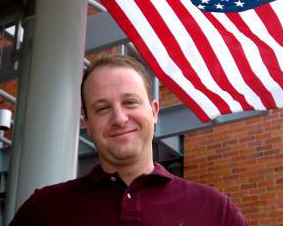 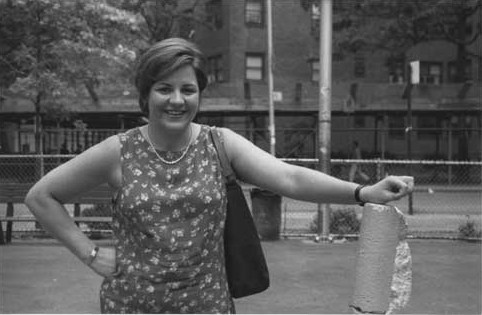 First elected to the New York City Council in a 1999 special election, Christine Quinn was chosen by her colleagues to be Speaker of the Council in 2006, being the first woman and first gay speaker in city history. Before serving on the city council, Quinn was the head of the Housing Justice Campaign for the Association of Neighborhood and Housing Development and managed political campaigns. She was appointed to the NYC Police Community Relations Task Force by former New York City Mayor Rudy Giuliani.

During her time as Speaker, Quinn led efforts to expand the use of food stamps and was an outspoken advocate for LGBTQ issues. In 2006 she boycotted the annual St. Patrick's Day parade because of it prohibited gay participants and even banned gay pride pins. Quinn advocated at the New York Senate to pass same-sex marriage legislation in 2009, vowing that her and her partner would not get married until they did so. Her and her partner, Kim Catullo married on May 19, 2012. 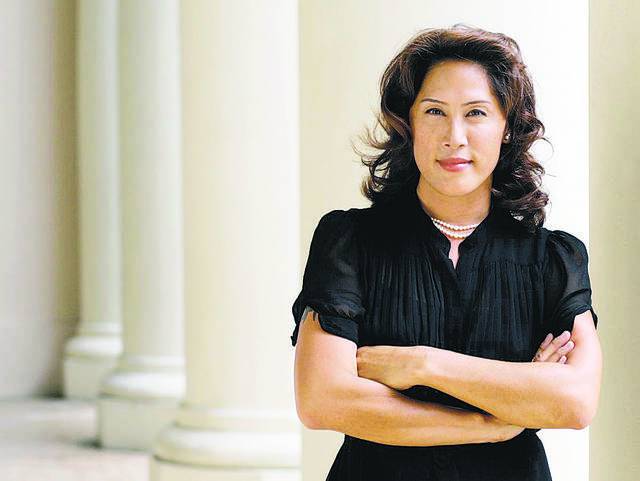 From 2006 to 2011, Kim Coco Iwamoto served on Hawai’i’s Board of Education, making her the first out transgender person to win state office. Iwamoto is a graduate of the Fashion Institute of Technology in New York City and the University of New Mexico School of Law.

Before serving on the Board of Education, she became a licensed therapeutic foster parent in Hawai’i.

Later, she was appointed to the Hawai’i Civil Rights Commission by the state’s then-governor, becoming the state's first out trans official with statewide jurisdiction. In 2013, former President Obama proclaimed her a Champion of Change.

Since then, Iwamoto has run for Lieutenant Governor of Hawai’i and a seat in the state’s house of representatives. In 2021, she was inducted into the LGBTQ Victory Hall of Fame.

Patricia Todd became the first out LGBTQ person in the Alabama state legislature when she won her race for the state House in 2006. But it was tough. After winning a controversial primary runoff by 59 votes in a district that includes Birmingham, the mother of Todd’s opponent challenged the win, saying Todd had filed her campaign finance report late to hide a $25,000 contribution from Victory Fund. Todd disputed the challenge, pointing out that voters knew she was a lesbian and previous filings included Victory Fund donations. Todd, whose legislative focus is on poverty issues, won re-election every cycle until her retirement in 2018. She was succeeded by Alabama’s second out gay state lawmaker, Neil Rafferty.

In May 2006, Kathy Webb won a four-way Democratic primary with 57 percent of the vote and then the general election with no Republican opposition to become the first out lesbian person elected to the Arkansas House of Representatives. She won reelection unopposed in 2008 and 2010 when she was termed out.

“I tried to be a role model for our community,” she told Victory Fund in February 9, 2015. “I was chosen to be the first woman in state history to cochair Joint Budget, and I was named the most effective member of the House in 2012.”

In 2014, she won election to the Little Rock City Board. The next year, 40 anti-LGBTQ bills were introduced around the country, though only Arkansas and North Carolina passed them into law. “There’s a lot of irony that I could oversee a multi-billion dollar budget, introduce and vote on bills, but can’t be protected from being fired simply because I’m a lesbian!” said Webb. 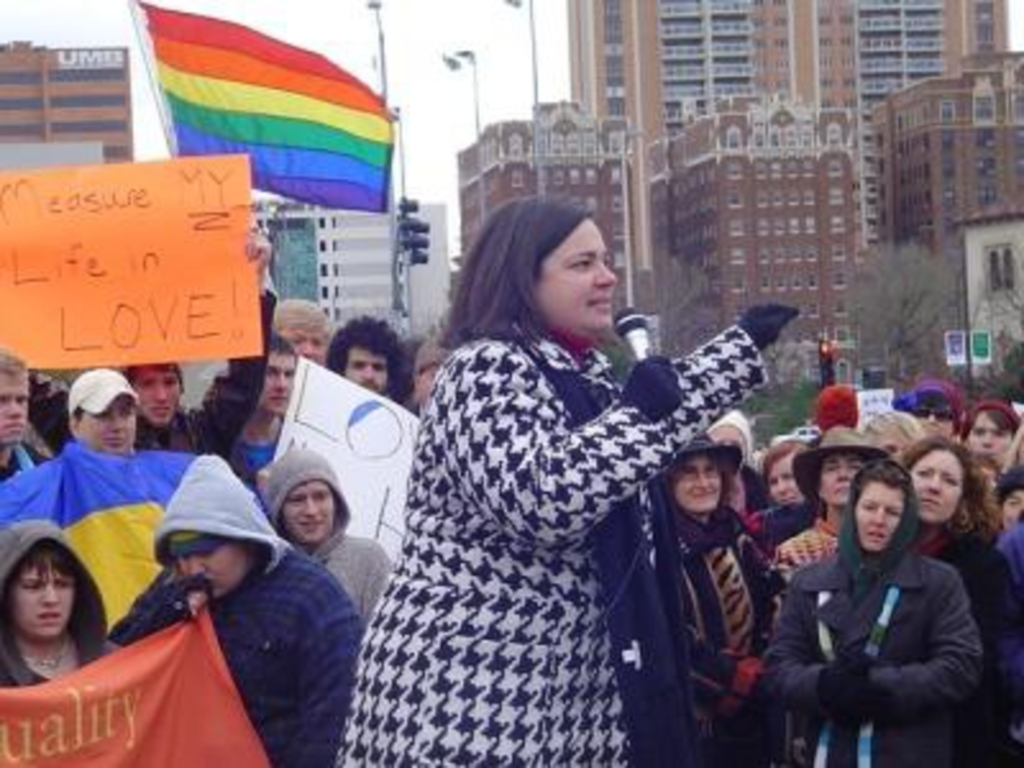 In 2006, longtime civil rights advocate and nationally recognized pro-bono attorney Jolie Justus handily won the Democratic primary before defeating her Republican opponent in the general election with over 72 percent of the vote. She made history as the first out LGBTQ member of the Missouri State Senate and only the third out LGBTQ member of the Missouri General Assembly. Justus served two terms, consistently defeating opponents by huge margins.

In the State Senate, Justus also served as Missouri Senate Minority Leader during her final two years in the body. She used her platform to push for expanded LGBTQ rights, including introducing statewide non-discrimination legislation that would ensure needed protections in employment, housing and other spaces. She also fought to overhaul Missouri’s criminal justice system and create greater economic opportunities in the state. Due to term limits, Justus left the State Senate to serve in the Kansas City Council, where she continued to fight for LGBTQ Missourians.

Victory Fund candidate Virginia Linder made history in 2006, when she won a three-way race for the Oregon Supreme Court. In doing so, Linder became the first ever out lesbian member of a state supreme court and the first out LGBTQ person elected as a non-incumbent to a state supreme court. Motivated by the Civil Rights and Women’s Rights Movements, Virginia Linder graduated from Willamette University with a law degree in 1980. She worked for Oregon’s justice department for 17 years before beginning her judicial career. Before her election to the state Supreme Court, Justice Linder served almost nine years on the Oregon Court of Appeals. She was the first woman to hold the office of Oregon solicitor general and was the first woman to represent Oregon before the United States Supreme Court.

LGBTQ Victory Institute’s singular expertise and support had long been sought by elected officials who were considering coming out to their constituents. Over the years, Victory Institute discretely guided leaders through the coming out process on an informal basis.

In 2006, Victory Institute launched a new effort and more dedicated resources to assist closeted officials, called the Coming Out Project. The toolkit included a DVD, featuring the personal stories of out politicians, as well as research commissioned by Victory Institute that measured attitudes toward LGBTQ politicians. The research suggested politicians weren’t punished by voters for coming out. Over the years, leaders like then Colorado State Board of Education Member Jared Polis, Florida State Representative Shevrin Jones and South Bend Mayor Pete Buttigieg utilized the Coming Out Project’s resources to come out.