All Hall of Fame Members 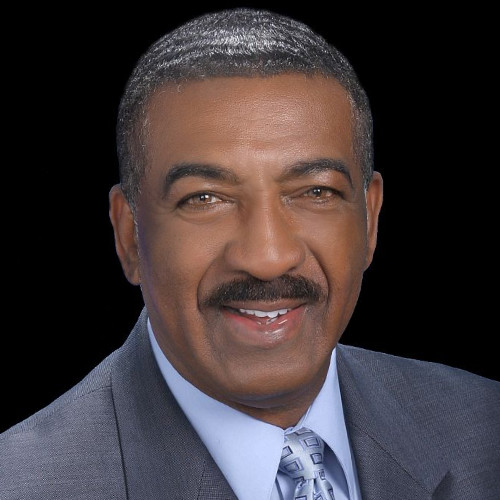 Ron Oden has a long history of community activism and political service in Palm Springs. In 1995, he won election as a City Council member. In November 2003, he was elected Mayor of Palm Springs, becoming the first Black out LGBTQ person elected mayor of any U.S. city. Ron championed embracing Palm Springs’ past and its diverse LGBTQ community and, as Mayor, focused on expanding diversity while leading the city’s first LGBTQ majority on the City Council. Under his leadership, the city turned into a top tourist destination and experienced unprecedented growth.